Teaching in the Time of Coronavirus: A Conversation with a Veteran Physics and Engineering Teacher at an Independent School in Seattle

In this post, Jeff Rozelle, Vice President of Programs, interviews Mike Town, Knowles Senior Fellow, about his life and teaching during this pandemic.

In this blog series, our Vice President of Programs, Jeff Rozelle, is talking with teachers around the country about their lives during this pandemic. They’ll talk about what teaching entails in this new world, how their students are managing, and the unexpected challenges and successes they find. This interview was conducted on March 26, 2020 and has been edited for clarity and length. Click here to see the other interviews in this series.

Mike Town teaches algebra-based physics to 10th graders and engineering physics to 11th and 12th graders at Lakeside School, an independent school in Seattle, Washington, where he also lives. Mike is a Knowles Senior Fellow.

Jeff: How did all of this go down for you in Seattle?

Mike: It felt like everyone was shooting from the hip out here, and everything happened fast. One day, it’s “Tomorrow everything is different.” That’s what happened for my school on March 8, March 9 school is closed for remote learning preparation, and then we’re going full remote on March 10. You have a day to adjust. It’s not like we didn’t have any warning that it was coming, and we’d had some meetings to think about policies and other things. But yes, you are smiling because, you know, some people train for months and years to do this, and we’re doing it now.

You had one day to prepare?

You’ve got one day to get your classroom straight and everything ported over to a learning management system (LMS) that the whole world is now using. The LMS is really robust but it is not designed for the use it is getting. We have multiple platforms that we are using at my school, and some of them were rolled out after we left school. On the other hand, my colleagues are really awesome, and the kids, wow, they are ever impressive.

On the homefront, everyone is hunkered down. It’s a challenge to do the teaching remotely and then homeschooling our son. It has been awesome but also challenging.

He’s just turned seven, under lockdown, under shelter in place. We had some Zoom birthday parties. He’s in good spirits, but we’ll make it up to him whenever this thing lifts.

(Our son) gets up at the crack of dawn and then one of us—it was Shelley’s turn yesterday—does the morning. He’s doing math at the table during breakfast. Then she had to go teach because her school has a schedule that is doing a fair amount of synchronous instruction. The way we worked our schedule yesterday is that I did the homeschooling after breakfast. We’ve got a list of subjects that (our son’s) got to learn. Reading, writing, so forth and so on. There’s just a set of boxes and we’re looking to see, did we check that box today? Can we call reading a Pokemon book learning to read? I don’t know. But yesterday, yes we did (laughs).

When it was clear that this was going to happen at some point, I bought about five learning kits, and they came recently in the mail. We’re just working our way through them. Yesterday, it was biology and I opened the book and said, “Let’s do this!” It was a microscope, and we went around the neighborhood, collecting things to put under the microscope. Then he has to write about it: What did we do? What happened? What’s interesting? That was my morning.

At 11:30, I was doing office hours online. I’m supposed to be available to answer questions from students. I’m also trying to grade stuff for the end of the quarter and get my student comments written. And yesterday was a pretty typical day—I won’t stop moving until about 8 PM because of the homeschooling, teaching, homeschooling handoffs that we are doing. It has been a lot, but we are easing into a pattern as we figure out what is enough in the remote teaching scenario. That’s still a moving target and administrators are still figuring that out.

My students are working on two different things. I’ve got 10th-grade students in an algebra-based physics class that are building a simulation of a stomp rocket flight. We knew that Seattle was going to get shut down in different stages. So, I preemptively had my students collect data on a stomp rocket’s flight with video that they can put into LoggerPro—a data analysis software—to get a time series of position. Their goal is to use energy to understand its motion and energy transfer. We include air drag, which is awesome, because it requires an iterative, computational solution.

The students are amazingly resilient because they did the last bits of all this work on their own in small groups, Zooming with each other. We also use Microsoft Teams so they have chats and channels and Zooms that they are all using to solve that problem. Today is the day that I say to them “You are done. This is it. We are going to do a reflection and whatever you’ve learned is good. No more!” I’m drafting that reflection right now.

It is really similar in my engineering class where kids are simulating an avalanche going down a path that is an actual local path. It is basically an iterative incline problem that they are simulating on Microsoft Excel. We’re at the same spot in that project too where I have to put the same boundaries on it and tell them, ”You are done! Good Job!”

So how do you launch a new project with students? With both classes, it feels like you are finishing up things you had started before school was closed.

For the algebra-based physics students, we are going to keep following up on this experience. We are going to do some things more in their comfort zone—practice with energy formulas, practice with work, practice with incorporating force and motion into the energy lens. I’ll give them some word problems to work through and then later the solutions will be given to them and we’ll talk about how they did and what they saw.

But it’s a very good question for my engineering students, because that is a much more project-based class. My plan right now is that we have data from a local avalanche center that I want students to analyze and that was always going to be our plan. I was going to have just one group doing that analysis while other groups worked on other parts of the project, but now I need every group to just work on the same thing because we have to condense the nonsense. I like a little bit of nonsense in a project-based classroom but everybody needs to be more on the same page in my opinion when we are doing it like this.

We also have data from the southern ascent of Mt. Baker, temperature data that our outdoor program is collecting for my class. It is a couple of annual cycles, so that is going to be another dataset that everyone takes a look at and then we’ll have conversations about it. How do I roll that out? I think I have to do a lot more telling. I have to do more direct instruction, video lectures. That will be on Monday or Tuesday, and then Wednesday and Thursday, we have a synchronous Zoom interaction where we sort out “What was the question of the week and did everyone kind of get there?” I mean, that’s what I think (laughs). What do you think?

I don’t know. One of the reasons I instantly thought of you, Mike, when I was thinking about these conversations is because I know you tend to center your classroom around these big, visceral, embodied experiences. I remember us talking about things like the skateboard projects you had students do in your physics classes and the work your students do collecting data in the mountains. I was thinking about what that looks like in a place where you are quarantined.

We are lucky in some sense that we had the visceral experience in engineering class right before we left school and that was luck. That wasn’t me being forward thinking. The stomp rockets, I said, “Yeah, let’s get on there and stomp.” But in early March the engineering class did go out and touch the snow, so now we are going to look at some of these data, and we’ll also look at data from the Northwest Avalanche Center.

Here’s another thing that is going on. You probably feel this too, but for us, particularly for me, I work a lot better with a clear view of what the future is going to be, and right now we don’t have that. It really was day by day up until two or three days ago when the governor executed the shelter in place order. And now we know what two weeks looks like. But lots of folks in our school are still thinking that in May, maybe we’ll be back. And in June, there will be graduation. We got an email today that said essentially “Maybe we’ll have finals, then again maybe not. Actually, probably not.”  That kind of uncertainty is really tough to plan under. So I’m expressing my opinion about what’s going on in my school, and I’m openly doing that with the school so they know how I feel. But a lot of my colleagues—and it’s a totally valid point of view—are saying “You can’t take away the hope of coming back together. People are living with that hope, and we can’t take away that hope of seeing each other again because that is what is keeping people engaged.”

How long are you prepared to do this remote teaching? Either emotionally or actually in terms of being able to pull it off?

That gets to my point earlier, to the heart of it honestly. My druthers would be that the school just says we are remote learning until June. I would understand how to pace myself. There’s nothing preventing me from doing that, of course, except for the mentality of it. I don’t want to devote a bunch of time investing in a great plan when tomorrow someone may tell me “We’re back to school.” I think I have to scale back what I am putting forth right now to make it through June, but I think indefinitely we could do this. We may have to. 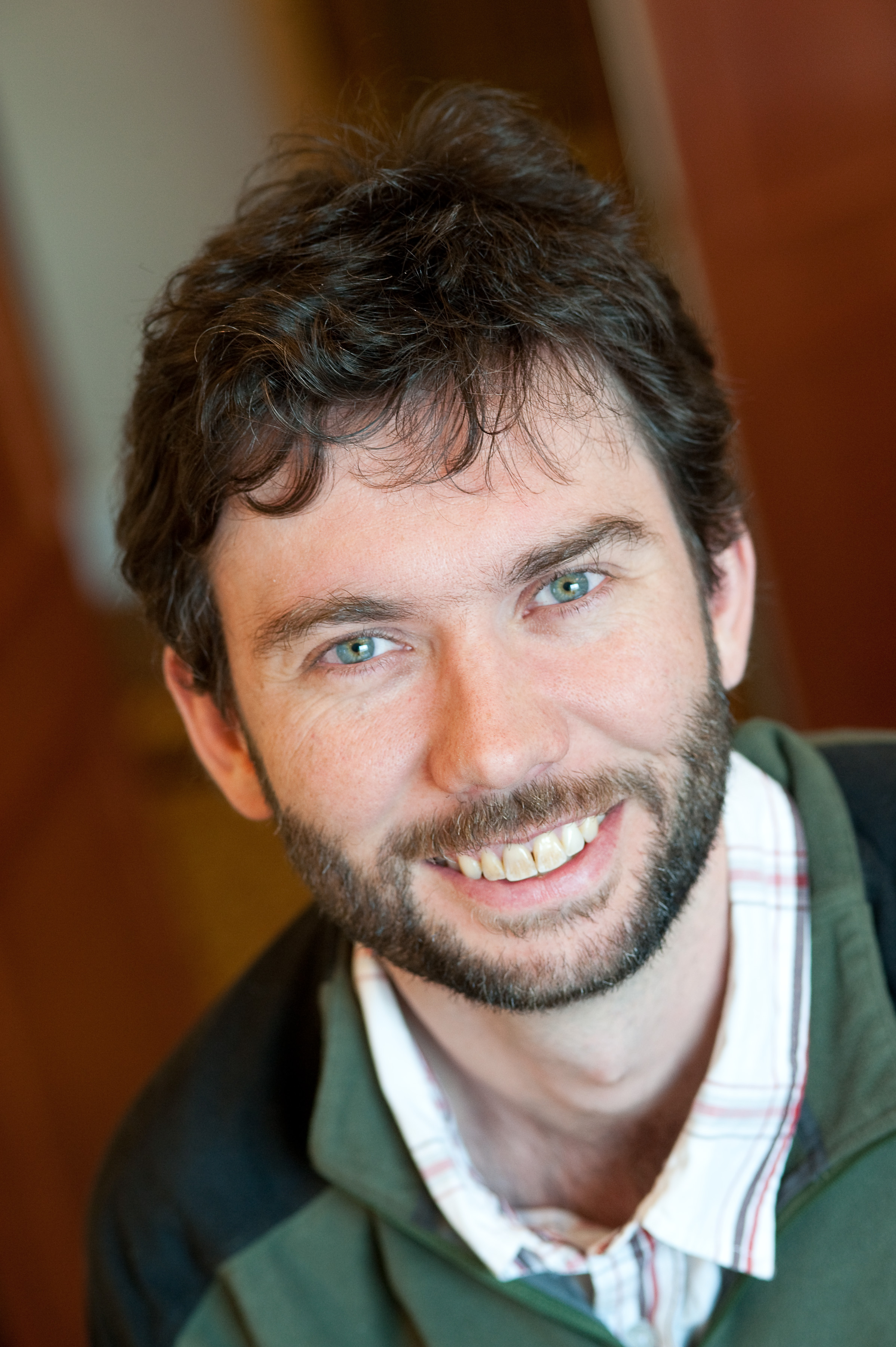 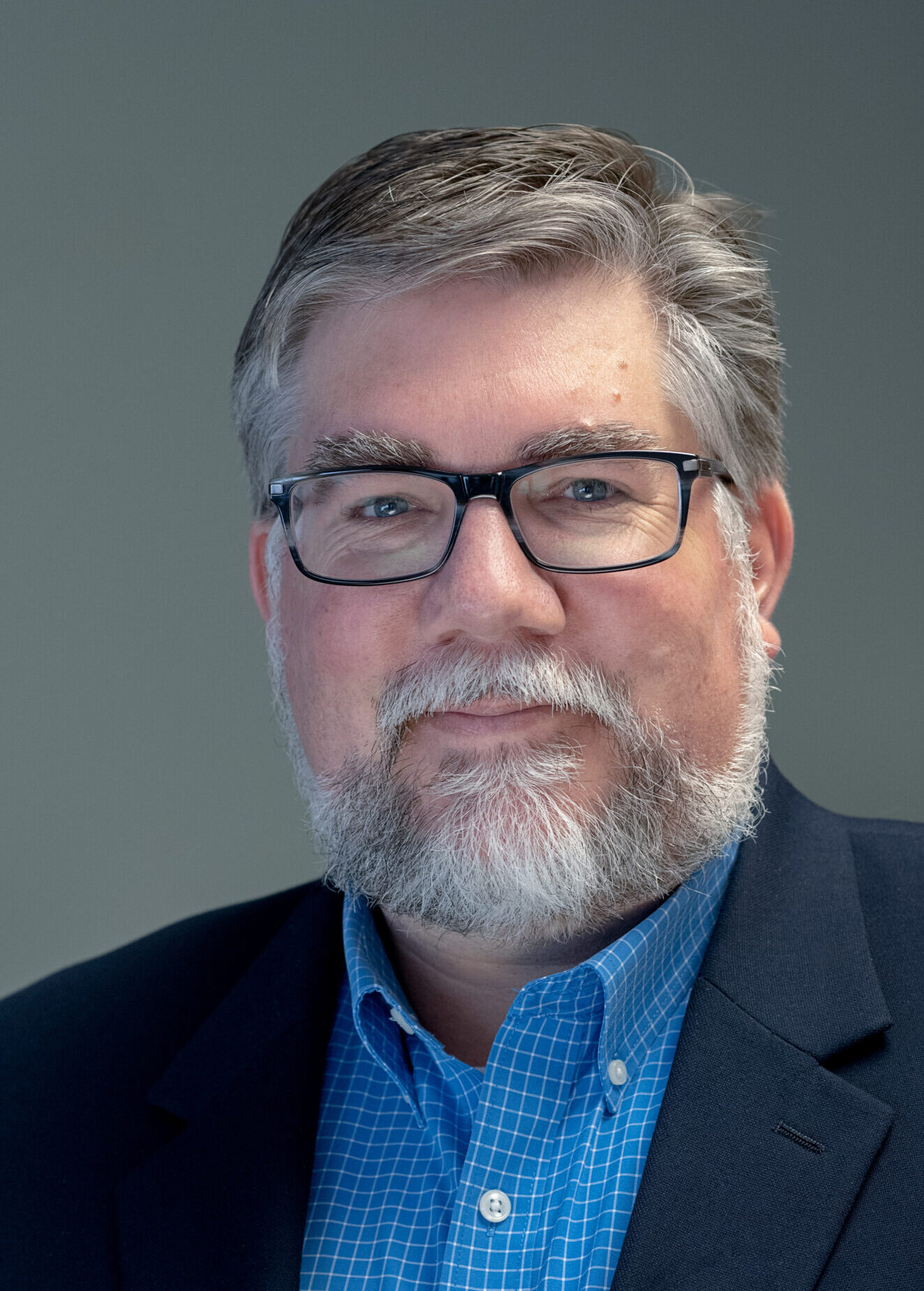